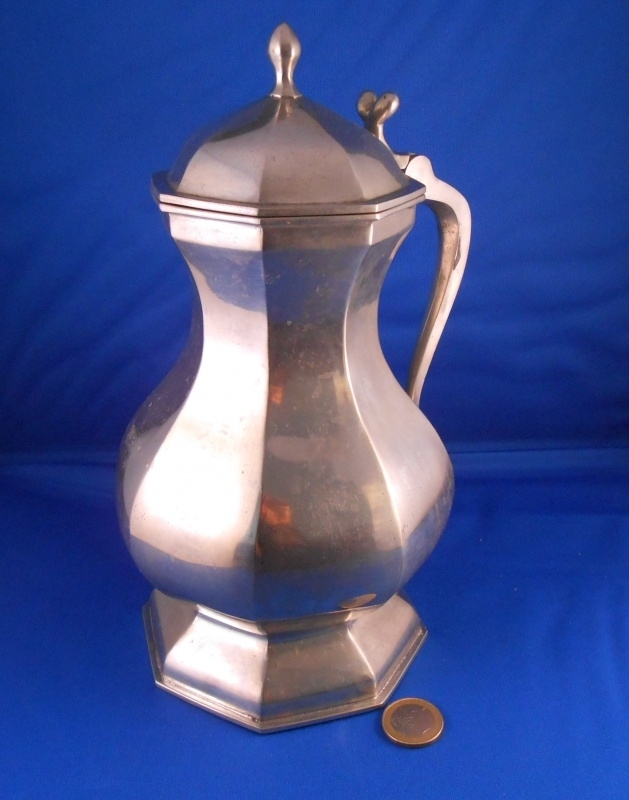 This flagon falls into a category of vessel, popular in the 14th century, and known as ‘square’ pots. It holds just over a quart of liquid and would have been used for bringing ale or wine to the table.